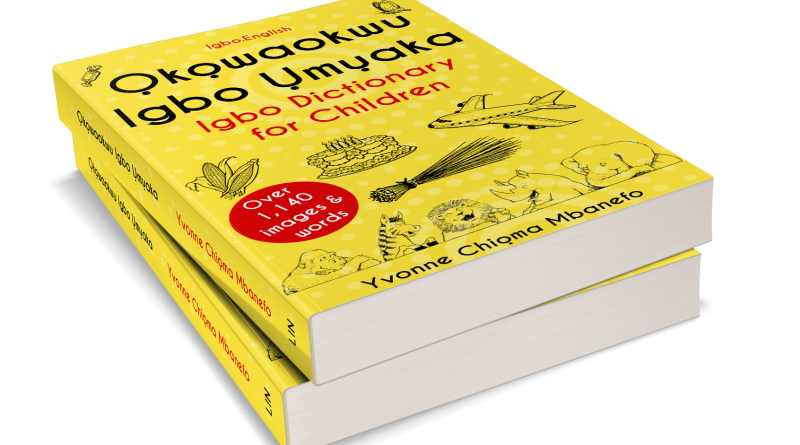 From March 19th 2016 – May 20th 2016, the editorial panel of Re-Imagined which consists of Maïmouna Jallow, Okey Ndibe, Dr. Lizzy Attree, Muthoni Garland, Linda Musita, Nduta Waweru and headed by Nigerian author Chuma Nwokolo will be accepting entries from African writers, poets, playwrights and journalists. The top twenty five entries selected by the panel of judges will be published in the first ever illustrated anthology on modern African folktales serialised in several newspapers around the continent.

The stories should contain life lessons that are relevant for both young and old, however writers are invited to be as inventive and disruptive as they wish in terms of theme, form, language, characters, imagery and context.

Whilst the first edition of the contest will cater only for those writing in English, subsequent editions will seek to promote entries in African languages, as well as in French, Portuguese, Spanish and Arabic.

A key component of the Re-Imagined contest is reviving African storytelling customs. Storytellers will perform the stories selected for the anthology across the continent in schools, literary festivals and communities. The stories will also be used as part of an art therapy programme as a way to understand and help communities resolve the deep divisions that are at the root of modern day conflicts and social unrest and inequalities. By creating safe spaces that use a traditional art form that is familiar across communities in Africa, stories can help communities not only reclaim the stories of their pasts, but also to heal traumas and re-imagine their futures.

The aims of the contest are:
1.  To revive the rapidly dying age-old tradition of sharing wisdom through stories by re-adapting them for a modern context

2.  To create more opportunities for African writers to get published
3. To contribute to a modern archive of stories by Africans writers
4. To influence public debate and include alternative voices to the traditional news agenda through stories that tackles issues critical to African development
5. To make available the stories to as broad an audience as possible through both traditional and new media platforms
6. To invite storytellers to perform the stories on stage, in schools and in communities across the world
7.  To train teachers on storytelling techniques
8. To find new ways of encouraging communities to talk through difficult issues and heal trauma through the use of storytelling
9. To create a video archive of the storytelling performances

N.B
Please note that works, which do not conform to the criteria, will not be considered.
Permissions
The author agrees that by submitting an entry to Re-Imagined, that if the story is shortlisted, permission to reproduce the story in the annual Re-Imagined 2016 anthology is automatically given. The author agrees that his work will be edited by a professional editor and that he/she will work closely with this person to effect timely changes if required.

Re-imagined! is a global online storytelling contest inviting African writers, poets, playwrights and journalists to re-invent and update the African folktale for a new millennium.

In keeping with the tradition of African folk tales, the challenge is to develop new narratives that speak of issues that are fundamental to Africa’s development – from corruption, to environmental degradation and religious radicalization – in a way that is unconventional but true to our past traditions of folktale and oral storytelling. 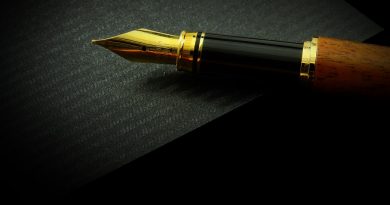 no adverts for now

Should You Hire a Professional Editor for Your Manuscript?

By Chelsea Terry   The short answer:  Yes! But Chelsea! It’s expensive! What if I spend all that money and